The history of New Zealand wool

Wool has been synonymous with New Zealand since settlers made shore over 200 years ago. Yet, New Zealand’s wool history has not always been plain sailing. 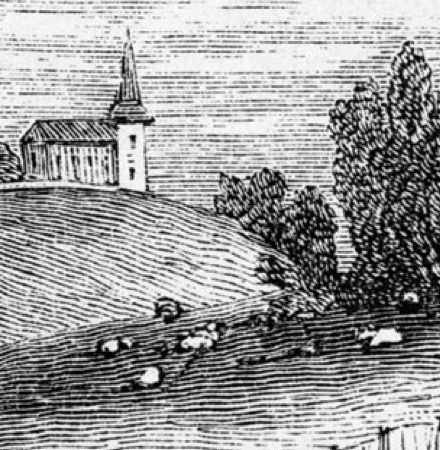 During his second visit to New Zealand in 1773, James Cook released a ewe and a ram in Queen Charlotte Sound. Unfortunately, they only survived for a few days because they were in very poor condition.

More sheep were introduced by early settlers in subsequent years and by the 1850’s, Sheep farming was well established and playing an important role in New Zealand’s economy.

The symbol of a nation

From the early years until the 1980’s, sheep symbolised New Zealand as a nation with the backbone of New Zealand’s economy centred on meat and wool exports to many parts of the world.

The sheep population peaked at just over 70 million in 1982 but by 2020, numbers had dropped to 26 million, after profits declined.

Consumer’s became avid users of cheaper alternatives to wool such as synthetic carpets and polyester fabrics.  This left wool with a dwindling consumer base and as the value of the fibre dropped, growers were forced to move to more profitable farming practices. 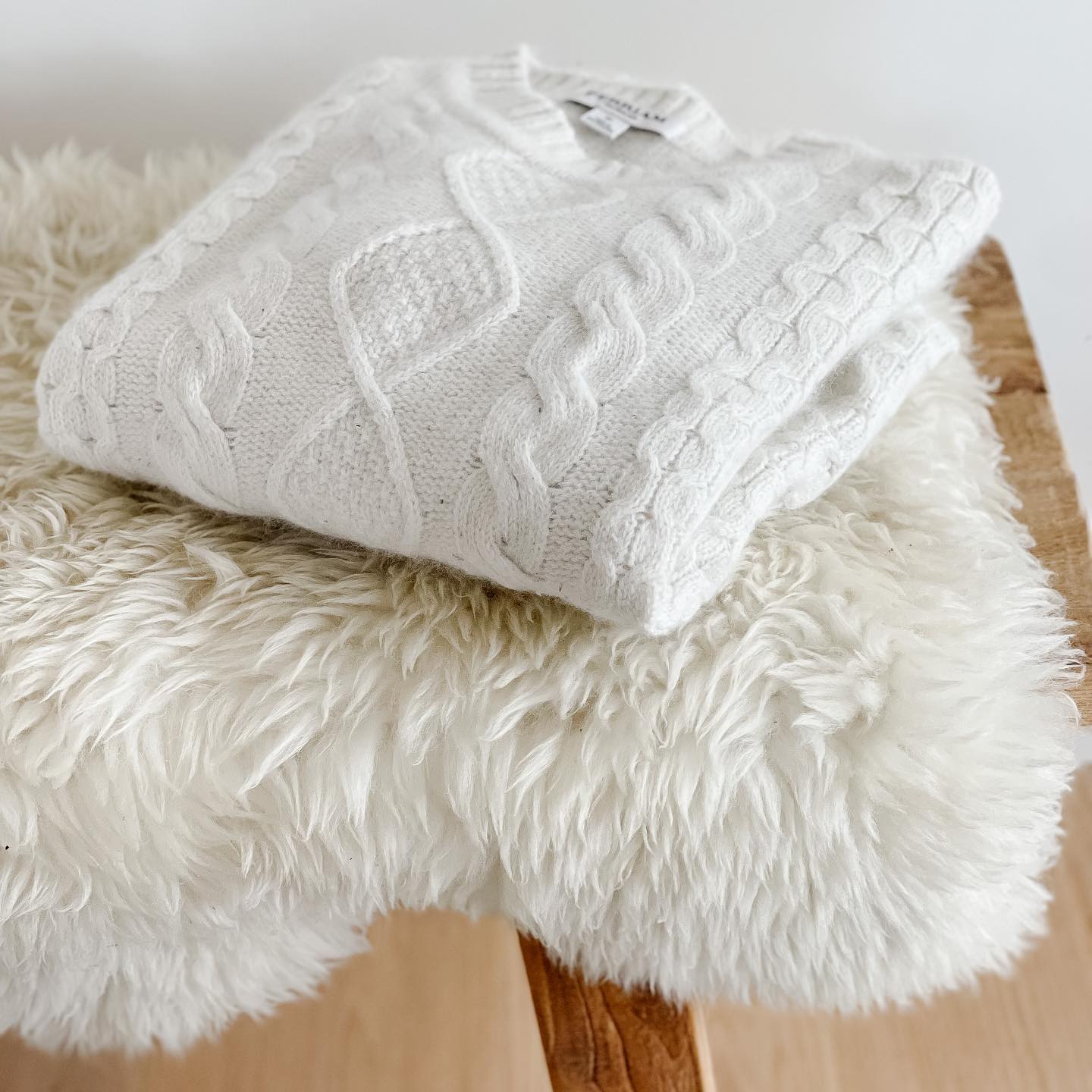 Due to global influences such as the Covid-19 pandemic, ongoing trade negotiations and international environmental agreements, consumer perceptions are beginning to shift with a movement back to natural and renewable fibres such as wool.

This renaissance in wool is seeing a growth in demand which is beginning to increase value through the supply chain.

Wool is on the rise again!